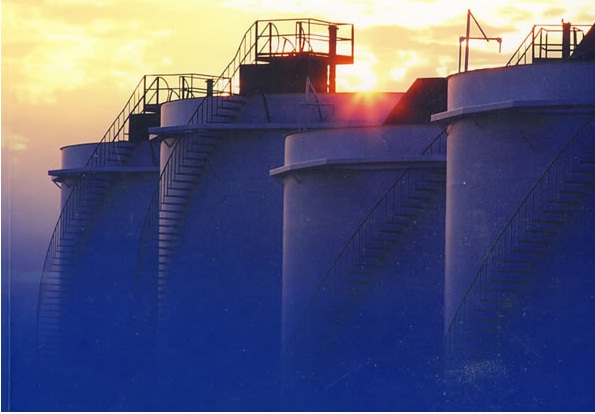 The Centre has suffered repeated fires due to lightning. Preventive protection of risks due to thunderstorms is covered in the standard EN50536

The first national crude-oil basement for strategic purpose in China is placed in Zhejiang province, facing the East China Sea, a very populous area and with a high flash density, where lightning has already caused fires up to 3 times since it was founded in 2007. The Centre had a storm detector, field-mill type, for two years, but its performance had worsen during this short time due to mechanical problems of the sensor, even not warning about existing thunderstorms in several occasions.

China Petroleum & Chemical Corporation, one of the world’s largest oil companies, has trusted now in the thunderstorm warning system ATSTORMv2 of Aplicaciones Tecnológicas, S.A., able to warn of the danger even several tens of minutes before the first lightning discharge. ATSTORMv2 sensor is fully electronic, not containing mobile parts that may get blocked easily and deteriorate over time. Thanks to early detection of thunderstorms, preventive measures can be taken such, in this case, suspending tasks involving risk of fire when the atmospheric electric charge becomes hazardous.