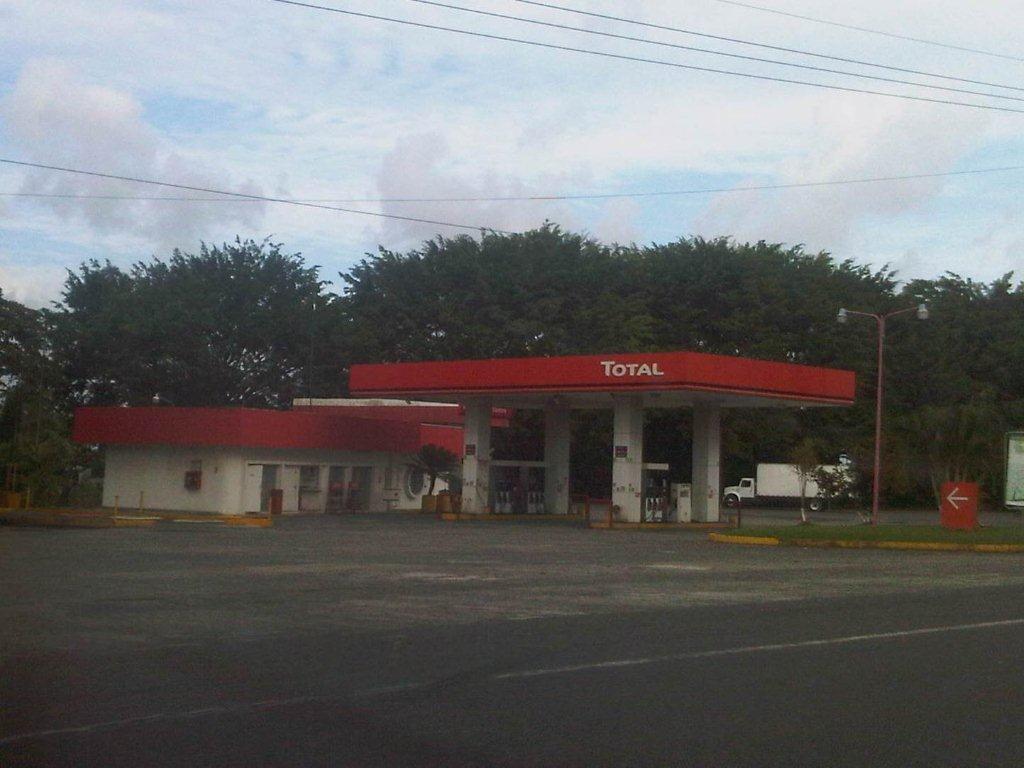 Twenty gas stations have been protected against lightning with Dat Controler® Plus air terminals in one of the countries with higher flash density.

In Costa Rica, 20 gas stations have recently been protected with Dat Controler® Plus air terminals. These are the latest in a long lists of protected structures in this country, as telecommunication towers, hospitals and even a NASA building where besides, due to the soil conditions, the earthing system was made with our graphite electrodes to achieve a low earth resistance and to avoid corrosion problems.