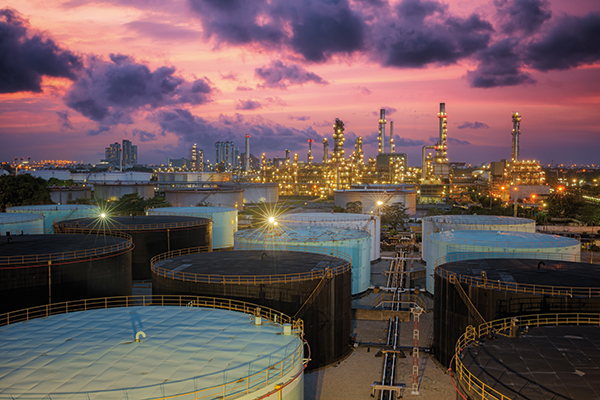 In a lightning protection system with rods and meshed conductors, those conductors are placed grid-like on the roof for achieving that lightning current is evenly distributed.

Besides, this air termination system is connected to the earthing via multiple paths, with equipotential connections and keeping separation distances.

Can this be improved?

– Lightning may impact inside the grid, that is, can strike the building.

– The surroundings of the structure are not protected.

– Any element protruding the air termination system is not protected, including people, temporal elements, antennas or sensors connected to sensitive equipment, etc.

– Any change in the structure or the elements on it can make the lightning protection system ineffective.

Early Streamer Emission (ESE) lightning air terminals take advantage of the physical characteristics of lightning for creating the best conditions and becoming then the preferred point for lightning strike. They must be installed always at least 2 meters above any other element within its protected area and they should have proved they withstand repeated lightning currents.

Early Streamer Emission (ESE) lightning air terminals should always be provided with at least one specific down-conductor and earthing in order to assure in any case -for example when there are changes in the structure- that there is at least one controlled path for the current and the earthing resistance is correct.

The combination of conventional protection and ESE air terminals meets all the advantages thus improving safety:

– Controlled strike point.
– Uniform sharing of the current.
– Existence of at least one measurable down-conductor with its earthing.
– Accomplish with all standards.