What are the effects and consequences of a lightning impact on workers in open areas? 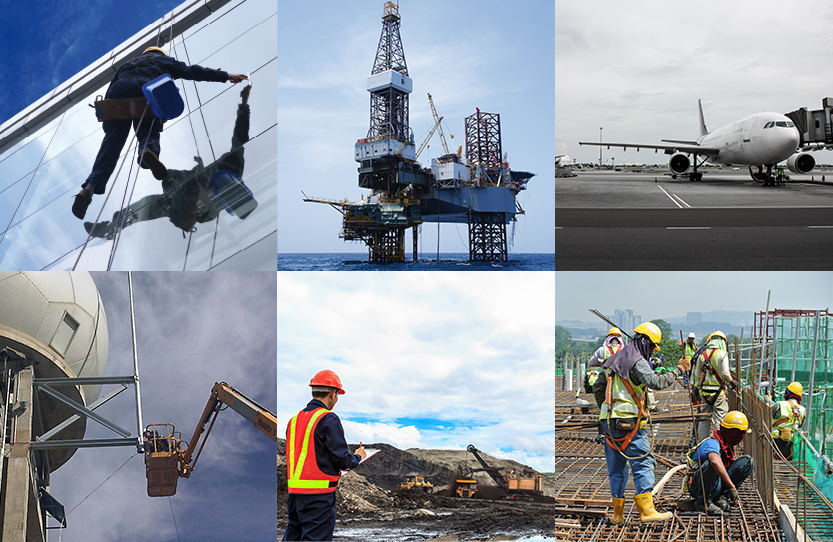 The National Institute of Occupational Health and Safety, an agency belonging to the Ministry of Employment in Spain, has recently published a Technical Note of Prevention NTP 1.084, that describes, among other important aspects, the effects and consequences of a direct lightning impact on workers in open areas.

The formation of lightning is impossible to avoid. It supposes a high-energy concentration and a danger to people’s lives. However, adequate prevention and protection measures can be taken to reduce the damage that these electrical discharges may cause to workers.

The effects of a lightning strike on a person (in a radius of 100 metres) can be extremely serious:

Falls due to expansive waves

Death due to cardiac arrest, respiratory arrest or brain injuries.

The electric shock due to a direct lightning impact could happen to workers in open areas, such as agricultural or livestock jobs, equipment installation on roofs, work on oil rings, work in airports or ports, installation maintenance (for example: electric lines, telecommunication towers, wind turbines, etc.) public construction jobs, edification during its construction, etc.

The direct impact to workers in open areas can cause extreme injuries and even death, due to the flow of lightning through the body to earth. However, even if the lightning impact is nearby, there is an electrocution risk due to touch and step voltages.