The key to success: a complete lightning protection 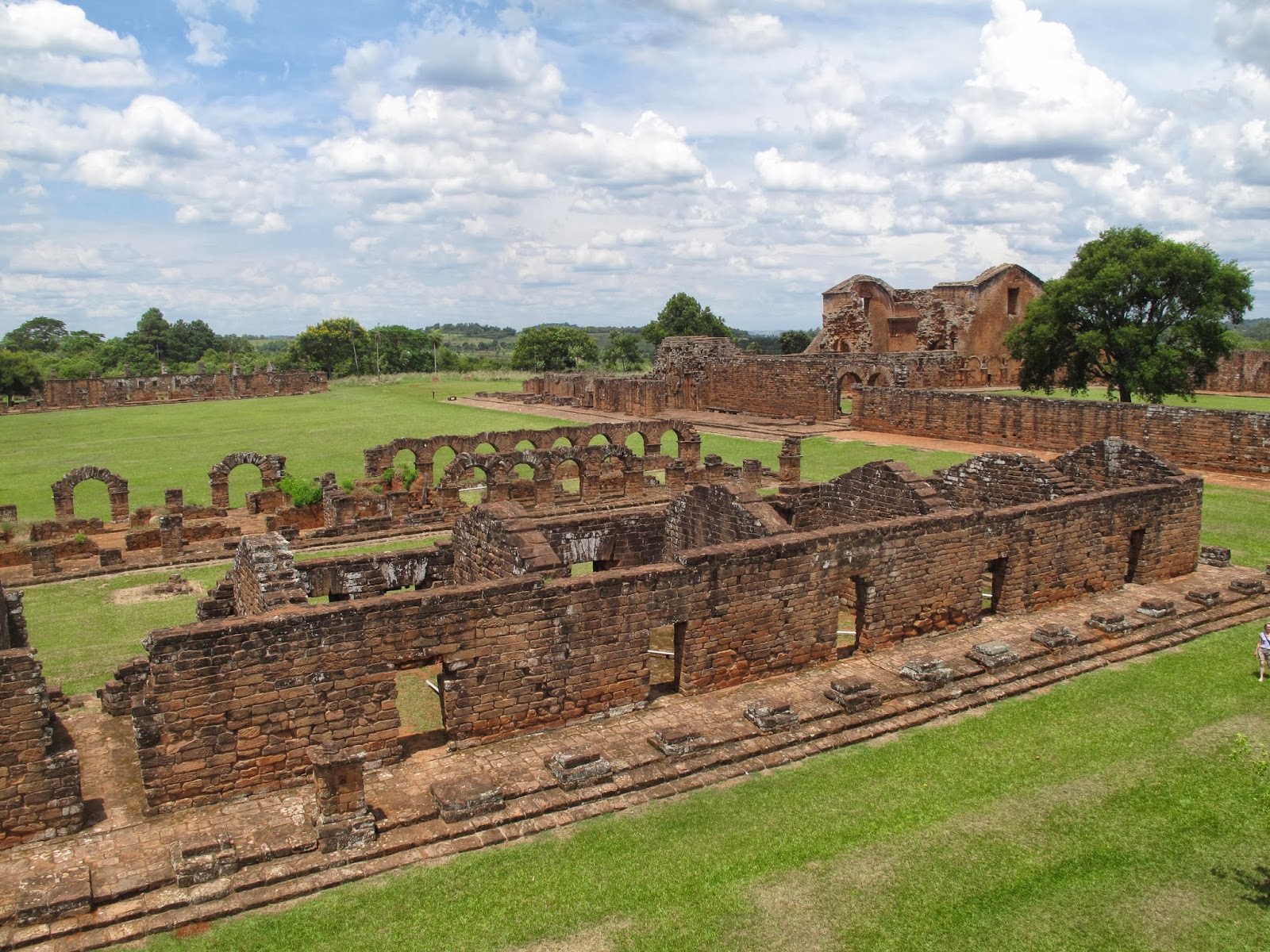 DAT CONTROLER PLUS air terminals, together with our protectors from ATSHOCK and ATCOVER series, protect public and tourist facilities.

The Santísima Trinidad del Paraná Jesuit mission is a set of mission towns founded in the seventeenth century by the Catholic religious order of the Jesuits among the Guarani Indians. It is the best preserved and most extensive mission in Paraguay, and so,was declared as World Heritage Site by UNESCO in 1993 being an important tourist attraction in the country.

Since the installation is to be protected in an open area, the proposed protection system was formed by 4 DAT CONTROLER® PLUS 60 Early Streamer Emission air terminals accomplishing the UNE 21186 standards, which coverage is sufficient for the area to be protected. Existing concrete posts were employed for placing the 4 air terminals so as to be higher than the objects to be protected.

DAT CONTROLER® PLUS air terminals have the highest guarantees of good performance, as N mark of AENOR endorses. They meet the requirements of the latest editions of lightning protection normative and go even beyond these standards with a comprehensive quality control, severer current withstanding tests and a certification of working under rain.

As the risk assessment already indicates, the installation of the air terminals together with their down-conductors and earthing, avoids direct lightning strikes to the structure but not secondary effects to service lines that reach the electric and electronic equipment. Therefore, a co-ordinated surge protection is needed.