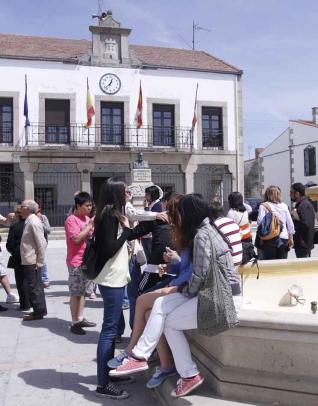 The news of a lightning strike that caused severe damages in a small village reveals a lack of knowledge in society about the protection against the effects of the discharges.

At the end of June we got via Internet news assuring that a lightning strike had "broken household appliances and paralyzed services" in a town with around 1000 inhabitants, even affecting villages in a radius of 10 kilometres. According to the same source, "the powerful strike on the City Hall's lightning air terminal was felt throughout the village and blocked offices and industries". Concern with this case, we found out that actually there is no air terminal but a very high antenna, unprotected. Besides, power supply lines and other services are overhead all over the town.

Despite being very common, lightning is little known outside specialized forums. However, for personal safety and to safeguard the equipment, everybody should be aware of at least some key points:

+Info about the installation of lightning protection systems.